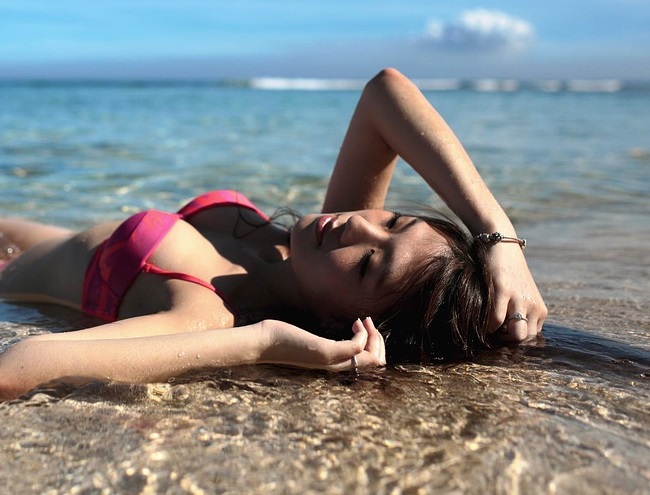 Many people overlook Taiwan when they are thinking of East Asian territories. In the minds of many people, it gets lumped together with “China,” but the fact of the matter is that, just like many Asian cultures, Taiwanese culture is unique and particular to the area, so it is better to approach the people there with an open mind and with no assumptions that they will be the same as their mainland counterparts.

In fact, the island of Taiwan was more or less culturally isolated from the rest of the world until the advent of mass transportation, so this led to the development of unique customs and unique dialects.

However, as is the case with much of Asia, Taiwanese women make great girlfriends. Unlike many Western women, they are selfless and attentive once you have gained their trust as a boyfriend, and they tend to have a generally positive disposition.

In contrast with Asian women of other cultures, though, you may find that Taiwanese women are refreshingly proactive when it comes to building a relationship with you. Believe it or not, they will often even go to the trouble of contacting you and inviting you to outings if they like you; imagine that! The stereotypical Asian shyness can certainly be sweet, but sometimes it can get tedious when you’re trying to move forward into a romantic connection.

Keeping these differences in mind, let’s take a look at some tips in order to get the most out of your Taiwanese dating experience:

As mentioned, Taiwanese women are a little different from the women of other Asian territories. They can be just as thoughtful, but they are also a little more assertive with what they want. This can be both a good thing and a bad thing at first, but usually you will find that it will be in your favor. Since she’ll be less likely to hide the fact that she likes you behind a veil of games, you’re more likely to know where you stand with her. In return, be kind and open yourself; vulnerability on both sides is probably the most rewarding approach. 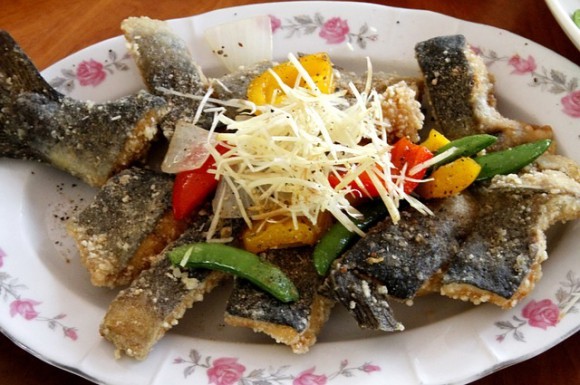 It’s no secret that one of the universal languages in this world is food, and this is especially true for Taiwanese people, who love to eat just as much as Westerners do, if not more. A good way to build rapport between you and your prospective girl is to eat together, so if you’re ever wondering where you should take her out on a date, a restaurant isn’t a bad idea.

Food is also a great conversational topic that is sure to keep her interest and keep the two of you in a positive, upbeat mood. Be sure to try some of the local cuisine and expand your horizons there, too; this is a great opportunity for culture exchange and learning.

If you’re thinking of getting her a gift, and have no idea what to give her, one of the best things to default to is food. Though Asian tastes tend to run a little less sweet than those of Westerners, candy or small snack foods can certainly be a nice touch every once in awhile.

Decent Taiwanese girls will be wary of meeting random men at nightclubs or bars, so if you want a woman who will be girlfriend material, your best bet is to ask your social connections to keep a lookout for any eligible single women. Ask your friends to introduce you to women that they know, and this will make the whole “getting to know you” period much easier, since she will trust you more right off the bat.

4) Don’t be afraid of cultural misunderstanding

It is bound to happen that there will clashes if you’re not too familiar with the culture of Taiwan. Don’t let this scare you into a state of perpetual shyness. Accept that there will be differences, and resolve to get to know the culture as best you can. Foreigners get a certain “free pass” when it comes to some things because you’re not expected to simply know all of the customs of a country. Still, show that you are making an effort and she’ll likely be very appreciative.

5) Try to learn the local language

While having that exotic edge is great, if you plan to spend any time in Taiwan, or you’re seriously looking for a potential mate, there’s no need to limit yourself to women who only speak English. To make things easier and to reduce the amount of communication problems, try to immerse yourself in the culture and language as best you can. Any language of the Chinese family may seem hard to pick up at first to a Westerner, since they are so different from the Indo-European languages, but with some practice you will get used to it.

Again, showing effort in getting to know your girlfriend’s language and culture is likely to impress her. More importantly, if your relationship is going in a serious direction, this effort is likely to pay off hugely when it’s time to make an impression on her parents. Like the people of many Asian cultures, her parents may be a bit wary of foreigners and may question your commitment, so your taking the trouble to learn the language will be a good sign in their eyes.

So if you’re planning a trip to Taiwan or are merely considering dating Taiwanese girls as you start your search for a good girlfriend or wife, remember these tips.

More importantly, try not to worry too much about outcomes and keep yourself open to possibilities. Sure, you are looking forward to the end goal of having a date or finding a decent partner, but make sure not to limit yourself too soon, either by clinging to a specific woman too soon or by dwelling on worrisome thoughts.

The more comfortable and confident you are, the more she will mirror your attitude, so remember that, even though your cultures are different, Taiwanese women are human beings just like anyone else, and there’s no reason to be too nervous.