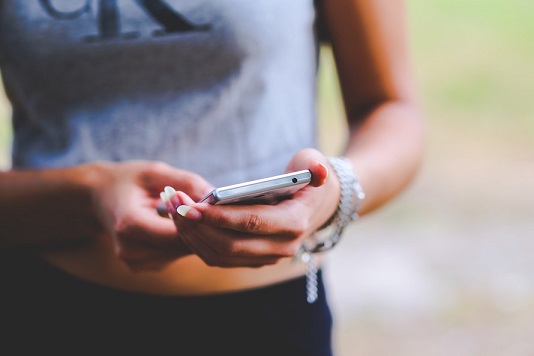 Like women in most developed and developing countries, Chinese women are glued to their phones a lot of the time, and one of your best bets for getting her attention once you have her number is to shoot her a text. Alternatively, you can also use one of the several Chinese social media and messaging apps to get acquainted with new women while you’re in China. People in China love to use WeChat in particular, so get as familiar with it as possible.

Now, like with many other cross-cultural issues, there is a learning curve. As with talking in person, texting Chinese women will be different from texting Western women most of the time. Let’s take a look at some tips on how to text your potential Chinese girlfriend and not mess things up:

If a Chinese girl is shy and plays hard-to-get, it’s usually not an act—her parents taught her to be suspicious of men’s intentions and to guard herself. This would be especially true if you’re a foreigner. A Western woman might be fine with you just cutting to the chase and getting immediately sexual in your conversation if she was attracted to you, but this would effectively be too overwhelming for a Chinese girl and may very well turn her off.

Even if you only plan on something casual and don’t want to get in a serious relationship, Asian girls tend to be more shy about the subject of sex, so save all of that for when you’re actually in private and in the bedroom. Don’t bring it up explicitly over text, and absolutely do not send pictures of anything under your clothes.

Further, you may be surprised that she will reject you the first time when you ask her out. This is somewhat normal thanks to her upbringing, so you might have to beat around the bush a lot more to get her comfortable before she agrees to meet you somewhere in person. It’s kind of tedious, but it’s part of the game in China. This is also why it helps to target girls who are specifically interested in dating foreigners; it may lower the “walls” just a little bit.

2) Use lots of emojis 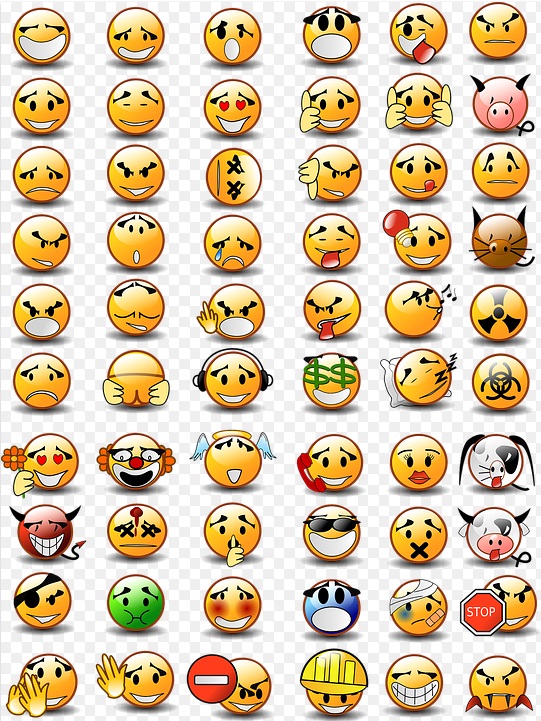 It’s kind of hard to convey tone and other factors like intention through text. Even in person, you may find Chinese girls taking a lot of your sarcastic jokes literally, so you may have to tone things down in that department to avoid a misunderstanding.

Another way to signal your intentions and emotions is to use plenty of emojis. You will probably find that she will use them, too; they are a bit more popular with people in Asian than with those in the Western world, so it will take some getting used to, but it makes a lot of sense considering that there are few other ways to convey nuance.

3) Avoid texting in Chinese if you aren’t fluent

Of course, if the girl you are talking to does not speak a lick of English, you’re much better off using your basic Chinese than taking a chance on her ability to decipher what you said, or worse, use translation software. However, if the girl speaks English, but your Chinese is not very good, just go ahead and text in English. The potential for misunderstanding is just too high if you are both not fluent in the language and also new to the culture.

Once a single bad misunderstanding has occurred, you’ve probably lost your chance with the girl, even if she later comes to realize that you meant to say something else; the awkward feelings will more than likely linger between you.

This is also a good time to mention that if you aren’t fluent, get fluent! People like to talk about how “hard” Asian languages are, but the truth is that they’re not hard, they’re just very different from Western languages. If you approach Chinese with an open mind, the way a child does when he’s learning his first language, you’ll have an easier time of it than if you were to bring all your cultural baggage from your own language.

Similar to what’s mentioned above, try to go for clarity when you’re in a situation of differing cultures. If you want to ask her out to tea and feel that she’s ready to say yes, skip the innuendos and tell her in a very literal way. Lots of Westerners have the temptation to be “clever” when they talk to girls, but this does not always translate well. Will this mean that you’ll have to tone down your “game” a little bit? Certainly, but your game will have to be different when dealing with Chinese girls anyway. Try to be more obvious and honest about the things that you say; this is something that most Chinese girls will appreciate.

Especially if what you’re looking for is less serious, don’t walk up to her while she’s with her friends and make obvious advances—you will be shot down. This is kind of the beauty of text in that it allows you to communicate with her discreetly and no one has to know what you’re up to. A lot of Chinese girls are attracted to foreign men, but as with most girls you will meet in any culture, they are afraid of appearing like they are “loose women” in front of their social circle. You can avoid this by just allowing her to keep the relationship secret if she wants.

These are just a few tips on getting started messaging and texting the girl you’re dating or are interested in. Obviously, the only way you can get really good a texting game with Chinese girls is through experience and practice. So download WeChat or another popular messaging app and get to work.